It is the same every year, lots of self examination and many good intentions to do better this time around.  I am no different and this year I began by reviewing my post on the eve of 2015 to see how I have done.  In some ways I have done quite well, in others failed miserably, but despite the failures I would argue in favour of this sort of once a year mental stock taking.

Just like everything else knitting wise the results were mixed.  I have been exceptionally productive* but have failed miserably in my intention to reduce my stash.  To help my resolve I joined a group on Ravelry called Pre-process Knitters and signed up for the Spread Sheet of Doom (SoD).  The idea is to add all yardage into stash and all out (knitted up) and end the year in negative balance.  The rot set in early, and it all began with this 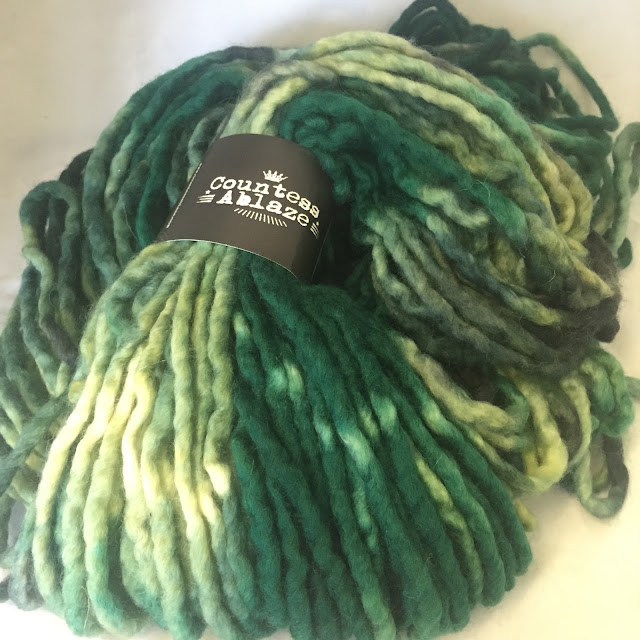 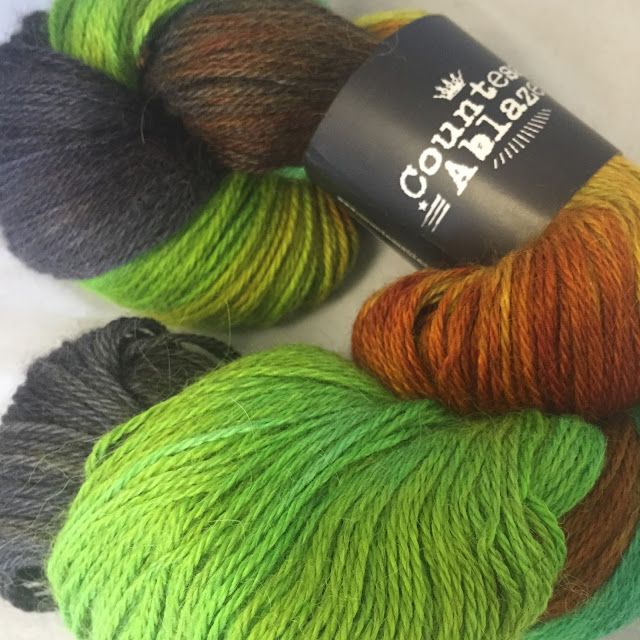 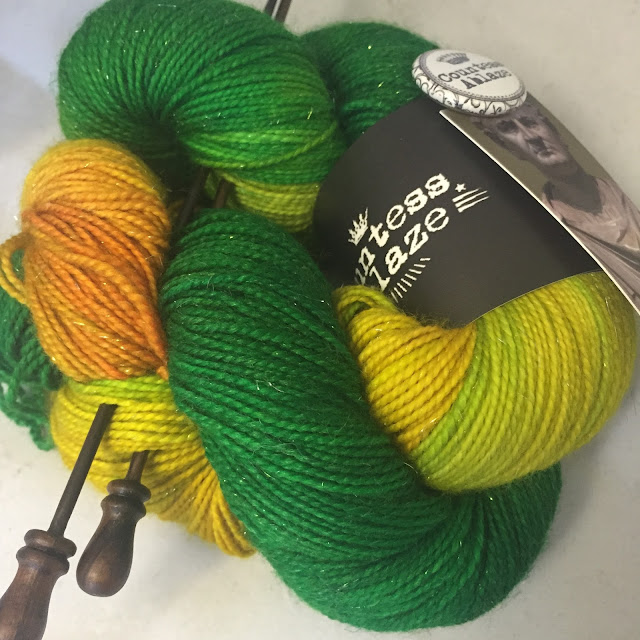 All a bought in the sale between Christmas and New year 2014.  I thought as I bought it in 2014 it would not count - not so, as it arrived in 2015 it had to be entered into the SoD.  Over the weeks I hovered in and out of negative balance.  Then I fell off the wagon so badly I gave up admitting to my lack of self control and stopped filling in my page on the SoD.

This year is going to be different.  I know it's only 8 Jan but I have bought nothing yarn related yet.  In January and February I am aiming to finish about 4 WIPS and then I can begin some new stuff but all to be made from stash.  I have listed all the projects (sewing too) in a little note book 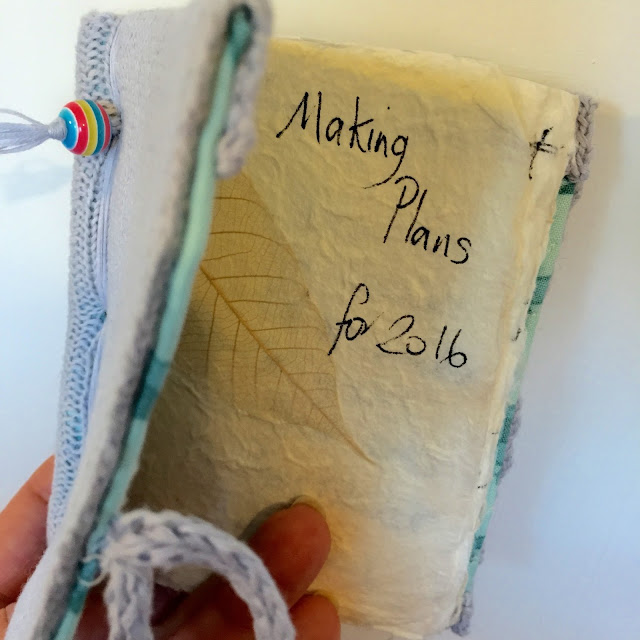 So, what have I finished so far?  Although not finished in 2016 I just completed this in time to wear on Christmas Day


And this in time to wear on New Year's Eve


And then since 1 January I have finished a pair of gloves and a top, (begun when the weather was warm enough to wear it!) 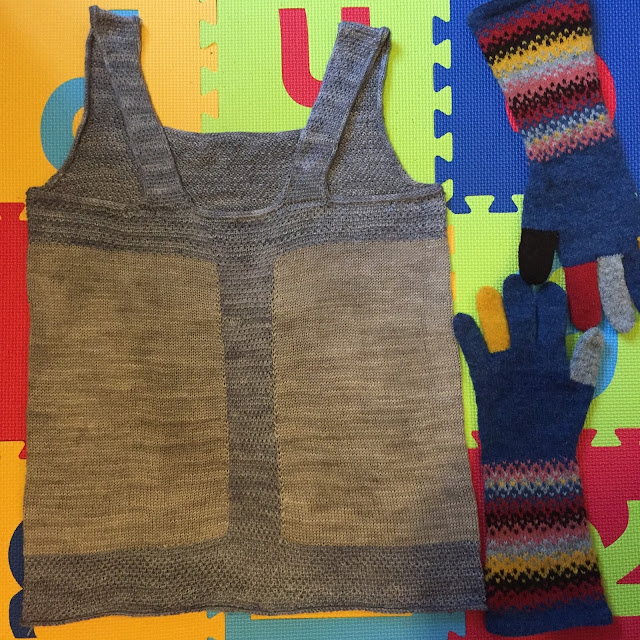 There will be many opportunities for failing in my stash-down quest again this year (there is Unravel  and the Joeli's Kitchen Retreat weekend for a start both in February) but I am once again resolved...

Love the knitting, and especially big thanks for the idea of the Rav group - this is something I badly need to engage in!!!!!

You have been productive! I solved my stash problem by donating a bunch. Of course, then I didn't have what I was looking for. January is time for selfish knitting, I hear!